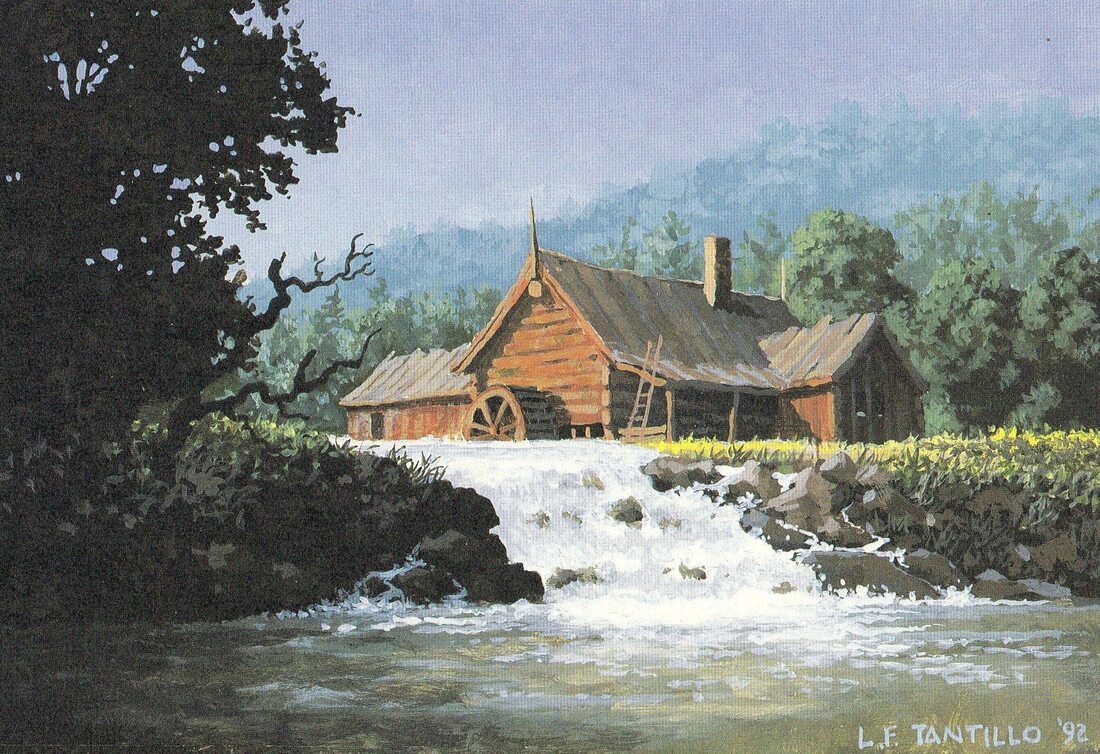 ​​WELCOME TO THE OFFICIAL website OF THE BRADT FAMILY SOCIETY

​Albert and Arent Andriessen (Bratt) Bradt and their families were early settlers in Rensselaerswyck, New Netherlands, now known as Albany, New York, when the colony still belonged to the Netherlands.  Like many of the other settlers, they were not Dutch.  We believe the brothers came from Fredrikstad, Norway, still looking for hard evidence, which we may never find.

In April 1637 Albert and his family arrived in Rensselaerswyck, the large estate of the Amsterdam merchant, Kiliaen van Rensselaer.  His brother, Arent came on the same ship. Albert operated several sawmills on the Normanskill (North man's stream) Creek.  The Dutch referred to Norwegians as Normans, because they came from the north of Holland/Netherlands.  His brother Arent was a tobacco planter, a farmer, and at times, a fur trader.  Arent's family were one of the original 15 families to settle Schenectady, New York, in 1661.

We can only guess how the Bratt surname originated. Hereditary family names were not used by the Dutch or the Norwegians.  When England took over New Netherland, and it became New York, that soon began to change.

In those days, it was common for Norwegians to use the name of their ancestral farm as their last name. "Bratt" can mean "steep" in Norwegian and it's frequently found in place names all over Scandinavia.  (Most of today's Norwegian Bratt's probably took their names from farms at the end of the 1800s and are probably not related.)

Another possibility is the old Bratt family that originated in Bergen.  This family originated in the Middle Ages, but no one has ever discovered any documents that tie us in.  It could be more than a coincidence that Fredrikstad is located on the Glomma River, which has its headwaters in Oppland.  Oppland is the home county of one branch of these Bratts.

There is also a well-documented Bratt family from Brattfors (Steep Falls) in Sweden.  Located 100 miles from Fredrikstad, it was the site of a water-powered iron foundry as early as 1540.  Perhaps someday DNA testing will identify our Scandinavian cousins.

To the best of our knowledge, Albert never used the spelling "Bradt"; he signed his name Brat or Bratt.  Bradt become more common because the Dutch customarily insert a silent "d."  Other spellings usually came about later as some branches of the family moved West.

Over the years, numerous spelling changes have occurred. Almost all Bradt's and most Brott's are descended from the two Bratt brothers. Many Bratt's, Vanderzee's, Brodt's, Broat's, Van Brott's, and Van Bradt's and some Brad's and Bradd's are also direct descendants.  These are not the only spellings. Some of the others are listed farther down this page.

The Vanderzee line is descended from Albert's son, Storm, who was born on the sea crossing  to America.  "Van der zee" means "from the sea" in Dutch.  Storm was baptized in Ilfracombe, England, after a damaging storm that forced the ship to England for repairs.

Over 95% of the Bradt cousins descend through female lines.  It's no exaggeration to say that we would not have a Bradt Family Society today without them.  It has been estimated that over 2 million descendants of the Bradt brothers now populate the Americas.
​We urge those with lineage questions or contributions to contact our Genealogist, Laurie M. Grimes.
For those with non-lineage historical questions, (for example, to learn about the role of the Bradt Family in North American history) contact our Archivist and current President, Daniel P. Bradt.
We are currently looking for a qualified person to take over this webpage.  Please contact our president at niskybrat@aol.com for further information.